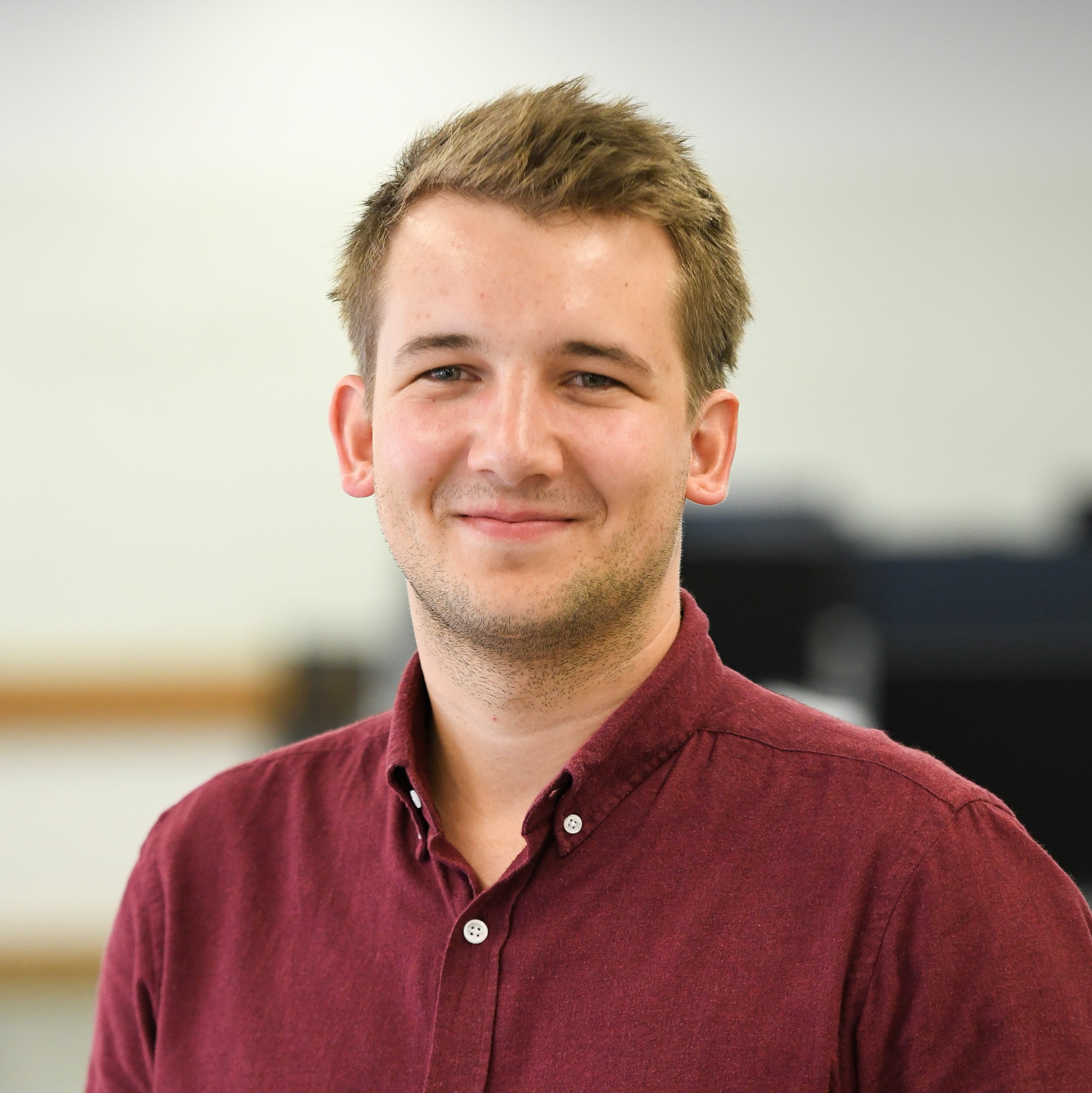 My main research interests consist in developing novel statistical or machine learning methodology which can deal with computational expensive or intractable models. From a computational viewpoint, two of the main challenges in this context are:

A common approach for tackling these problems is to use elaborate Monte Carlo methods or variational inference, but this can often lead to significant further computational challenges. Thankfully, Stein’s method offers us an alternative approach.

Using so-called Stein operators, it is straightforward to construct functions which integrate to a known constant value, and which can be evaluated even without knowing normalisation constants of the densities of interest. The approach is particularly powerful because this can be done with minimal assumptions on the distribution we are integrating against. For example, suppose you are performing some Bayesian analysis and have a corresponding posterior distribution. Then, Stein operators can give you a large family of functions whose expectation under this posterior are known.

Why is this useful? Well with a bit of work and the design of novel methodologies and algorithms, all of the intractable integrals/expectations mentioned above can usually be replaced by integrals with a known value. This can for example be used to construct notions of distance between probability distributions called Stein discrepancies.

Contributions to this field

I have developed novel methodology in a range of fields using Stein’s method. In particular, I have focused on developing novel tools for Monte Carlo methods, and novel statistical estimators in frequentist and Bayesian settings. Before diving into these, you might like to get an in-depth introduction to this topic. One approach to this is the following review paper:

If you already know about Stein’s method, you might instead be interested in my work in a range of areas including: